The Russian rubles adds more than 3% to the dollar, trading around 100 on news that “so-called unfriendly countries” will have to pay for gas in rubles. Impulsively (as the Russian currency market remains extremely illiquid), the USDRUB dropped below 95. 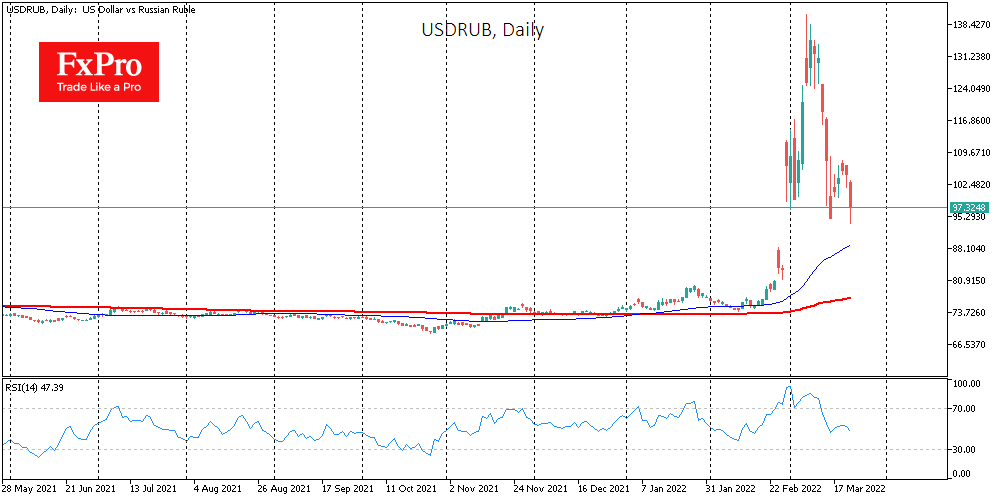 This is indeed positive news for the Russian currency as it increases demand.

But is it such a significant step? All exporters are now obliged to convert at least 80% of their foreign currency earnings into rubles. On the foreign exchange side, buying gas for rubles raises the bar to 100% for Gazprom and several other smaller exporters, but not for all jurisdictions (about 70% of total gas exports).

For the balance of supply and demand of the ruble, this is a much less strong move than the initial order to convert 80% of all foreign exchange earnings into rubles.

The news itself carries more of an emotional message for the markets. Still, the initial optimism could correct very quickly and is unlikely to be the mainstay for a sustained rally in the rubles. It also looks like an attempt to jab the USA, as selling energy for dollars has often been referred to as the basis of the reserve status of the USD in recent months.

A secondary effect was the inversion of the spread between the USDRUB exchange rate on the Moscow Exchange and in Forex. Previously, in early March, USDRUB was traded up to 10 rubles less in Russia than abroad (though the spread diminished over time). Now USDRUB is settling at 98 on FX versus 100.4 on MOEX.

Another secondary effect is a rise in oil prices of more than 5% since the start of the day, as some buyers will try to use the remaining alternative to gas, which can still be bought with dollars. Among the adverse effects, albeit in the medium term, it is worth pointing out that the switch to ruble settlements will accelerate a pullback of Russian gas by Europe, reducing export revenues, which has been a guarantee of ruble stability and a driver of economic growth. 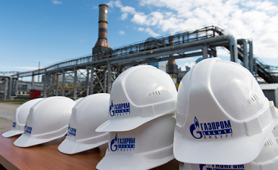 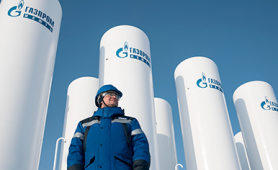 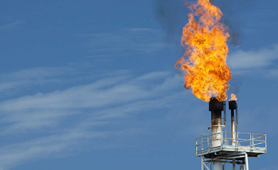 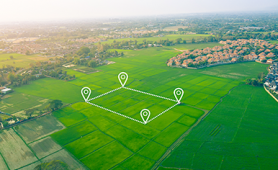